Vital Metals (ASX: VML) is Canada’s first – and North America’s second – rare earths producer, with production initiated at Nechalacho in June 2021. The company is aiming to produce a minimum 5,000 tonnes of contained REO at Nechalacho by 2025. Mining at Nechalacho’s North T Zone is underway as part of their Stage 1 production strategy. They are now crushing and sorting ore before being sent to a Saskatoon facility, which is currently under construction.

Vital aims to become the lowest cost producer of mixed rare earth oxide outside of China by developing one of the highest grade rare earth deposits in the world and the only rare earth project capable of beneficiation solely by ore sorting.

In line with our investment strategy of providing last mile equity, the funds will advance the completion of the Nechalacho Project’s rare earth processing facility in Saskatoon, and the development of its high-grade North T and Tardiff projects in the North West Territories. The investment signals our conviction in the robust long-term demand for Future Critical Minerals to support the energy transition, with rare earths being critical in permanent magnets and electric motors used in electric vehicles and renewables. Vital is set to become one of the only producers with an ex-China supply chain, providing an alternative source of this critical material outside the world’s largest market for rare earth production and processing.

The investment sees Lionhead well positioned to support management, while able to exercise outsized influence as the largest Vital shareholder. Lionhead has appointed Richard and Paul Quirk to the board of Vital and mandated the company’s establishment of a Technical Advisory Committee, led by Russell Bradford, Lionhead’s lead Technical Partner.

Geoff Atkins, Managing Director of Vital Metals, “We welcome Lionhead Resources as a cornerstone investor in Vital. Lionhead brings a wealth of knowledge and experience which will benefit our company through this transition phase.” 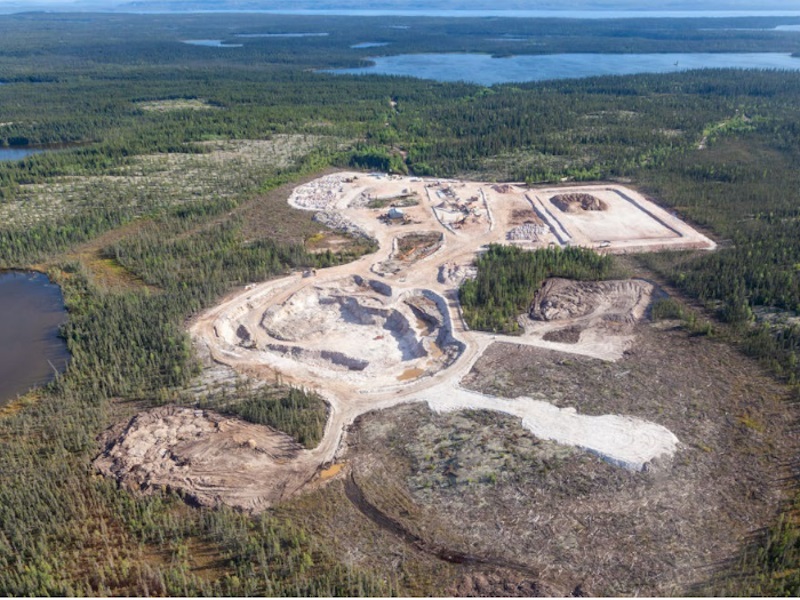